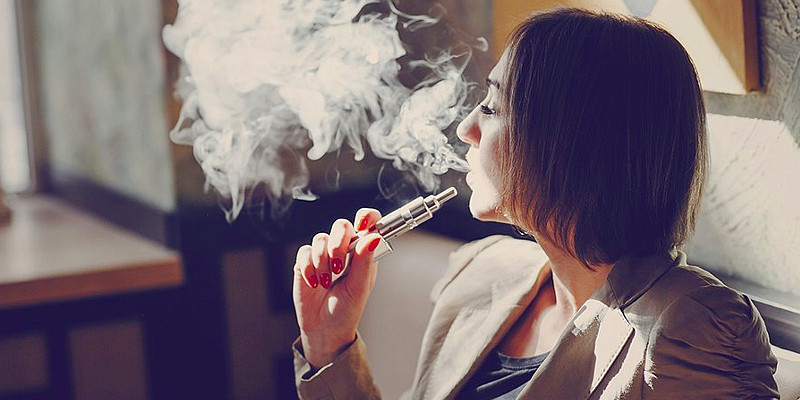 Nobody knows what drives the deputies of the Verkhovna Rada when they adopt new laws. It seems that people’s representatives should act in the interests of society, but the latest bill on vaping proves the contrary. Meanwhile scientists from all over the world claim that vapour is less harmful than tobacco, lawmakers refuse to hear them.

We are talking about the bill №2697/P on making amendments to legal acts on the promotion and advertising of e-cigarettes. It also offers to restrict the sales of vaping accessories to protect teenagers. But even owners of vape shops agree with it.

However it’s an absurd to recognize an assembled tank, filled with zero nicotine e-liquid, as being dangerous for society. These types of devices should be differentiated in order to allow those people, who gave up on nicotine, to seamlessly vape in any place, not feeling themselves as hostages of a harmful habit.

This bill definitely needs to be amended, allowing vaping to develop and spread throughout the country. We want to believe that lawmakers will hear the voice of the people and will factor in the preferences of those who care about the development of vaping in Ukraine.