Is vaping harmful to your health? 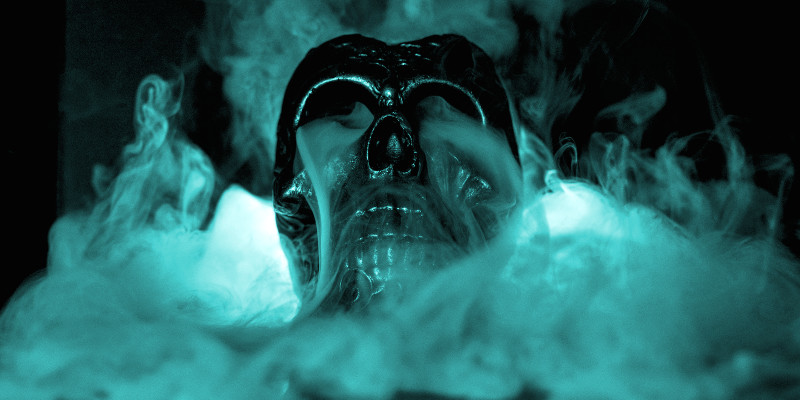 It is common to be afraid of unknown. That’s why lots of people are questioning a new trend – vaping. It is clear for the majority that vaping is less harmful than smoking. Taking into account that vaping isn’t studied properly, people are anxious about its influence on health. Let’s try to clarify the situation.

The main danger of vaping

In order to vape you need two things: a device and an e-liquid. The only harm which can be caused by the device is its incorrect operation. Mishandling can lead to minor burns. If technical characteristics (the use of incompatible batteries, overload) are not kept in mind, you can even receive severe injuries.

Unfortunately, it’s not that simple with e-liquids. An e-juice is a mix of chemical components which somehow affects the human organism in the process of vaping. It includes:

The major harm from vaping is caused by two last components. Everybody knows that nicotine is toxic and its overuse can lead to poisoning. Luckily, there are e-liquids without nicotine.

But one cannot do without flavors. Scientists determined sweet e-juices to be the most dangerous because of diacetyl and acetyl propionyl the use of which can result in obliterating bronchitis – a chronic lung disease.

Vaping without nicotine is the golden mean!

It is clear why. The use of such an e-juice excludes the possibility of nicotine poisoning – for you and passive vapers. It is a great alternative to smoking which eliminates physical dependence and clears the organism from poison.

Why is vaping without nicotine a golden mean and not an ultimate display of safe vaping? Because of flavors’ impact. You can reduce it in at least 2 ways: to choose other tastes and use an electronic inhaler quite moderately.

After analyzing information we offer you to answer the question “Is vaping harmful?” on your own. Anyway, to vape or not to vape is your own business. The only thing we are asking of you is to be reasonable.