Why is your vape leaking? 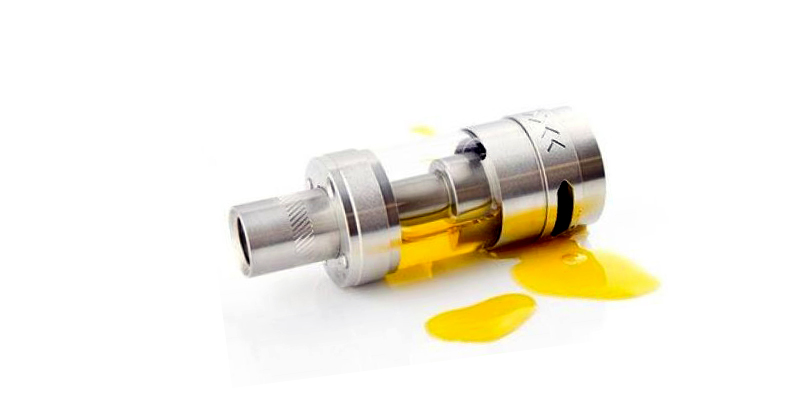 Sooner or later every vaper faces many problems in the maintenance of devices. One of the most frequent problems is the leakage of your vaping device. In this article, we will explain what should be done to avoid it.

Primarily, you have to define the reasons of leakage. If you have encountered such a problem, it does not mean that your box mod or atomizer is broken. There are several main primary reasons:

If you have fastened the atomizer with the box mod incorrectly, the device will not function seamlessly. In such a case, e-liquid leakage is one of the bad consequences.

When making a hard hit or trying to vape without pressing the fire button, the atomizer will stop functioning correctly. A hit should be mild to avoid a reactive stream.

You will not be able to avoid e-liquid leakage when the vaporizer gets overheated, as the atomizer is an electronic device, which cannot stand high temperatures.

It is forbidden to vape when the battery is low. You can not only spoil the device but also turn it into a piece of metal. Any vaping device needs maintenance and should be used in compliance with the user manual.

Every atomizer has an airflow system. If it is clogged with e-liquid drops, you need to clean the device. Otherwise, it will lead to breakage.

If you have been using the atomizer for a long time, remember that any device goes out of date. Eventually, your tank or dripper will become less high-powered than it was upon purchasing, so you have to think about making upgrades from time to time.

You can learn more at VAPEXPO KIEV 2017!