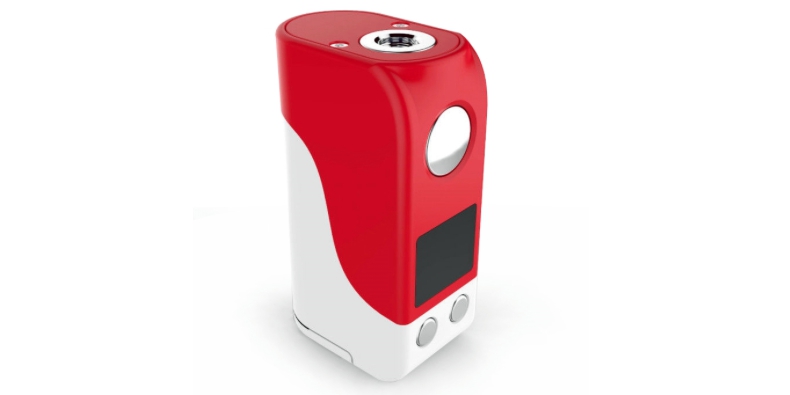 asMODus is an American company introduced on the Russian market only by several devices. Thus, many vaping fans have been waiting when this wonderful manufacturer brings something new in our part of the world. And here it is – Mini Minikin 50W.

First Minikin has become quite popular among many vapers. A small nice mod is perfectly combined with any atomizer. That is why the manufacturer has decided to follow the appearance concept and made a mini version equally stylish and young. In comparison with its older brother, the construction of the battery unit top was changed and power control body was moved.

asMODus problem is that the company does not provide any preliminary information about its novelties except the output. So it is impossible to tell something about minimal resistance or temperature control mode.

The highlight and at the same time the disadvantage of the device is a power source. It is 18500 battery with 1000 milliampere capacity. It will hardly enough for a long time if vaping under 50 Watts.