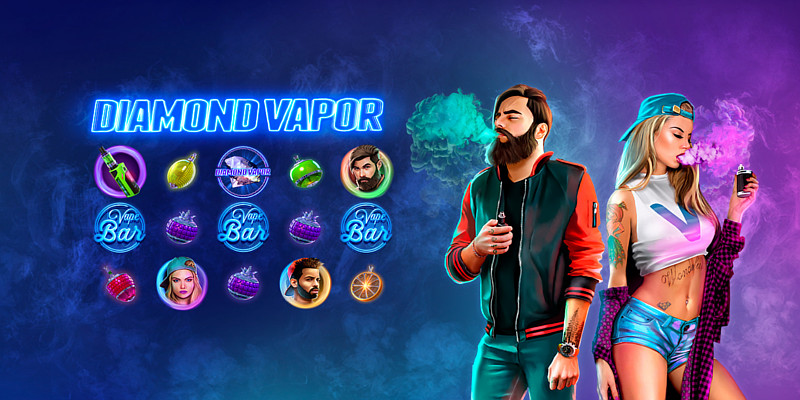 American company Diamond Vapor is a constant participant of VAPEXPO events and a general partner of the world cloud chasing tournament The World Series of Vaping, which was held as part of Ukrainian Vape Week.

On June 16-18, the tournament will take place at VAPEXPO Moscow 2017 under the auspices of the company.

Premium e-liquids from Diamond Vapor are very popular at home (in the USA) as well as far beyond its borders. Company’s products inspired not only vapers.

The game is already available for users. Winners will get many prizes, including upmarket flavors from Diamond Vapor.

Read about other sensations of vaping industry on the website of VAPEXPO Kiev 2017 in the “News” section.