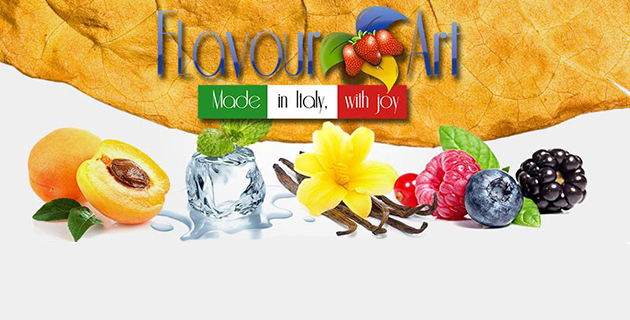 eLiquids from FlavorArt are already well known on the market by its variety of tastes and flavors. Currently FlavorArt is one of the biggest companies not only in Italy, but in the whole world.

While their cooperation with researchers from Fem2 Ambiente at Milano Bicocca University, FlavorArt producers considered the matter of their customers’ health. They decided to make the process of eLiquid production transparent and prove that eLiquids are made in accordance with all EU statutory and regulatory enactments.

FlavorArt created ClearStream Onward Project, dedicated to eLiquids research and development. Throughout the year researchers were gathering information from vapers and offered them to make contribution to the development of eLiquids. A number of laboratory tests were conducted to estimate the amount of toxins and heavy metals in each sample.

As the result Fem2 Ambiente managed to create eLiquid, which is extremely safe for one’s health. According to estimates, it is more than twenty times safer compared to harmful vegetable-based analogs.