Money for… vaping: how much does the most expensive e-device cost today? 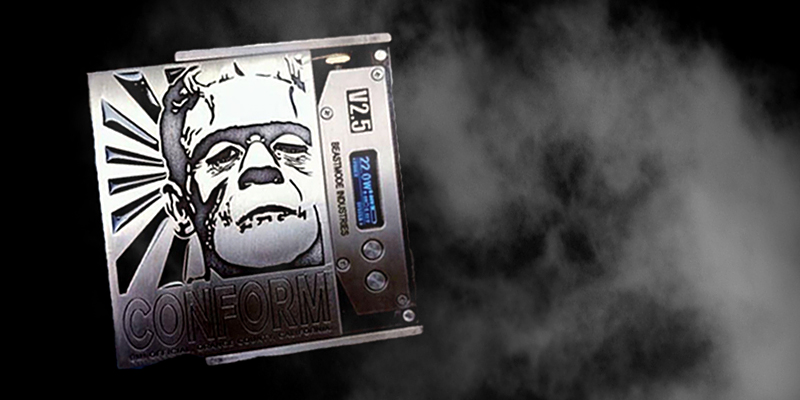 Like any upmarket product, the most expensive e-device shows the status of its owner. E-cigs are good for their flawless assembling, perfect performance and beautiful (often second to none) design. However, as you know, satisfaction is not free-of-charge. What makes vaping devices expensive and what exorbitant prices do its manufacturers require?

The most expensive vape. Theory

One wastes money, others spend them on vaping devices. Imagine combining two variants – here appears the most expensive vape. Such devices are credited high-end, upmarket and premium. Among them, there sometimes pop up e-cigs whose price is even higher than latest Apple products.

Generally, due to constructional materials. Silver and gold are used for the most expensive vaping devices. Seriously, silver and gold exactly! It’s just details. Not covering. A body is made of carbon, stabilized wood, genuine leather and sometimes titanium.

Manufacturers normally don’t practice line production of such devices instead launch small batches or create e-cigs by order. That’s because the most expensive vape is developed manually.

Qualitative materials and precise assembling prevent devices from wheezing and getting loose. The construction works flawlessly and smoothly. Box mods have in-built DNA boards (add another 100 USD) or home chips since manufacturers eager to do everything not consulting with third parties. Here come high-end products.

The most expensive vape. Practice

Let us step aside pathetics and get to the point – a price of the most expensive vape. Real examples are given as follows.

WARNING! Before seeing it make sure you have handkerchiefs and be prepared to shed tears.

What should also be mentioned is the coolest vape since cool doesn’t always mean expensive.

Of course, users can have different points of view. For somebody, above mentioned devices are the coolest, someone can’t do without sophisticated functionality. Even if an e-cig is made of cheap plastics.

There aren’t any criteria on how to rank the coolness of a device – it’s up to you. Al in all, sometimes the coolest vaping is just inhaling mouth-watering flavors on the seashore embraced by your lovey or with friends at VAPEXPO Kiev 2017 (September 30 – October 1).